Quality Business Engineering (QBE), a small business founded in 2008, is a management and technology consulting organization with a global focus. QBE supports the U.S federal government and international customers with their most challenging Cybersecurity, Cloud, Architecture, Engineering, and Datacenter requirements. Drawn from our experience supporting over 30 countries, QBE is able to rapidly deploy our Subject Matter Experts and teams to any location domestically and abroad. QBE’s “Possible to Proven” approach enables us to develop and implement innovative, cost-effective, fully integrated solutions to meet the mission-critical needs of our customers. 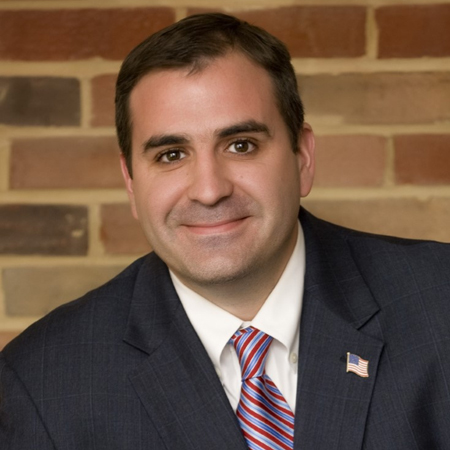 As founder of QBE, Dr. Shawn Landry has more than 17 years of experience in the information technology industry and government contracting. Early in his career, he established a team of highly capable engineers, architects and leaders who have collaborated with him ever since. In 2008, Dr. Landry and his leadership team founded QBE to explore new areas of opportunity within the Department of Defense (DoD). Over the last decade, his team has solved mission-critical challenges affecting large organizations, federal agencies and U.S. citizens.

Dr. Landry has been instrumental in creating technology vision briefings for the Department of the Army CIO/G6 and the Program Executive Office Enterprise Information Systems (PEO EIS), providing critical insight on the future of the technology industry roadmaps, and strategic initiatives. He was also the Chief Architect for the U.S. Army Information Technology Agencys Data Center Directorate. Previously, Dr. Landry worked for General Dynamics Information Technology (GDIT) and served as their Chief Technologist. He received his Bachelors of Science in Computer Science from Johnson and Wales University, his Masters of Science in Information Science from Regis University, and his Doctoral of Science in Computer Science from Colorado Technical University. 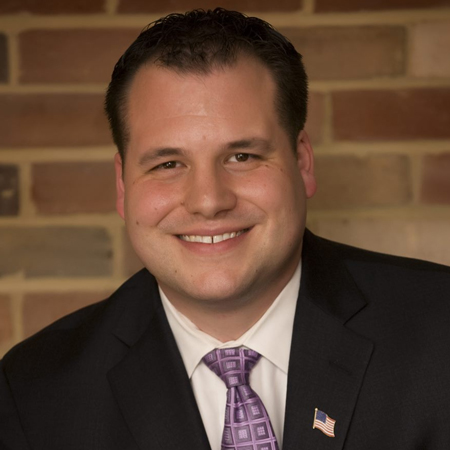 Keith Lowry is the President and co-founder of QBE. With 27 years of experience in the Information Technology industry, 20 of which in direct support of the US Department of Defense (DoD), he has an extensive knowledge of the industry and what it takes to implement complex technology solutions. Keith has developed QBE into a thought leader for DoD, supporting complex enterprise solutions such as Enterprise Email and various Cloud consolidation and implementation initiatives. QBE now supports initiatives in every COCOM, has a subsidiary in Europe and branch offices in Iraq and Afghanistan. Prior to founding QBE, Keith was a Senior Architect for General Dynamics Information Technology as well as supported numerous fortune 500 organizations consolidate information technology assets and take advantage of emerging technologies. 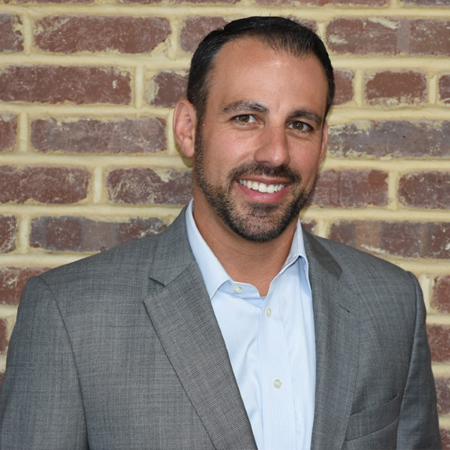 Brian Swenson is the Executive Vice President of Sales and Operations for QBE where he oversees delivery and growth activities across the firm to ensure delivery success. He has more than 20 years of management consulting and leadership experience supporting all facets of service delivery and execution, strategic partnerships, business development, and proposal and capture management.  Prior to QBE, he served as the Executive Vice President for Octo Consulting Group leading their National Security Sector and served in leadership roles for Gartner and Booz-Allen. Brian holds a B.S. from the Pennsylvania State University, minor in Business Logistics and e-Business Certification from the University of Pennsylvania, Wharton School of Business.
When not at work, Brian enjoys spending time with his family, coaching his children’s lacrosse and soccer teams and playing golf. 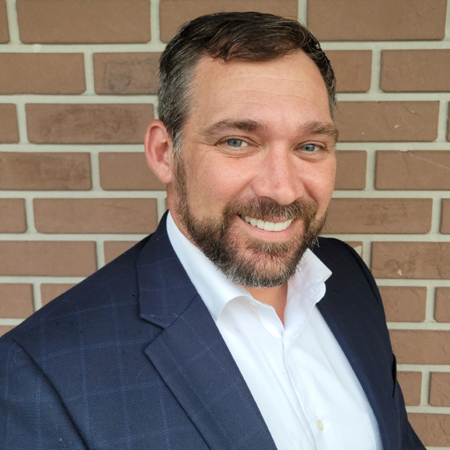 As the Director of OCONUS Operations, Jeremy Way leads QBE globally. With over 23 years of experience, on five continents, Jeremy offers his ability to be highly effective in identifying international business, recruiting talent, and building cohesive teams, while succinctly communicating vision and mission across multiple organizations in numerous countries. Throughout his career, Jeremy has proven his ability to develop and implement innovative technology and value-added service delivery solutions for complex international organizations. While working for QBE, Jeremy has lead operations in 45+ countries to include austere environments. These operations span a wide range of technical enterprise level initiatives that have significant impacts to partner nation development. 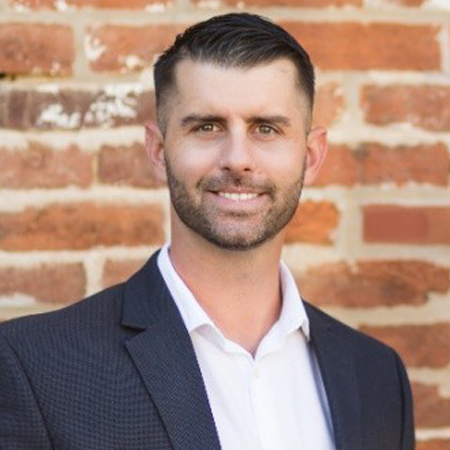 Michael Gaffney is the Senior Director of Business Development and Marketing for QBE where he is responsible for the vision, leadership, and implementation in driving the company’s growth in the Federal and Commercial markets. He supports the full opportunity management lifecycle to include capture, solutioning and proposal development for QBE’s opportunities. Prior to working in the private sector, Michael served in the U.S. Army as an Intelligence Analyst for ten years where he was able to cultivate his leadership, organizational and operations skills. With a focus on business development and marketing, he has leveraged these same skills at Dynanet Corporation, EDC Consulting, McLane Advanced Technologies, and Business Smart Ops. Michael is a certified SAFe® Agilist who has the training and experience to apply the Lean-Agile mindset and principles to any organization.

In his free time Michael enjoys playing golf and spending time outdoors with his family.